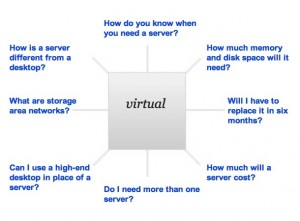 Not real. The term virtual is popular among computer scientists and is used in a wide variety of situations. In general, it distinguishes something that is merely conceptual from something that has physical reality. For example, virtual memory refers to an imaginary set of locations, or addresses, where you can store data. It is imaginary in the sense that the memory area is not the same as the real physical memory composed of transistors. The difference is a bit like the difference between an architect’s plans for a house and the actual house. A computer scientist might call the plans a virtual house. Another analogy is the difference between the brain and the mind. The mind is a virtual brain. It exists conceptually, but the actual physical matter is the brain.
The opposite of virtual is real, absolute, or physical.