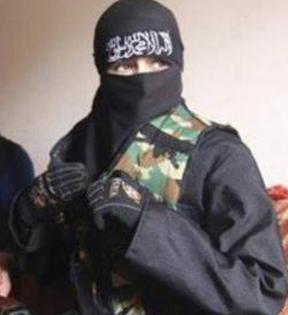 Tunisian women have traveled to Syria to wage ‘sexual jihad’, performing intercourse with dozens of Islamist fighters and returning home pregnant, Tunisia’s Interior Minister Lotfi ben Jeddou told MPs.
The Tunisian girls “are [sexually] swapped between 20, 30, and 100 rebels and they come back bearing the fruit of sexual contacts in the name of sexual jihad and we are silent doing nothing and standing idle,” the minister said during an address to the National Constituent Assembly on Thursday.
“After the sexual liaisons they have there in the name of ‘jihad al-nikah’ [sexual holy war] they come home pregnant,” ben Jeddou continued.
The sexual Jihad Fatwa made its first appearance in Syria several months back. It allows for fighters to enter sexual relations with a woman after agreeing upon a temporary contract that loses effect after a few hours, Fars News reported in August.
The temporary nature of the contract allows the woman to have sex with multiple partners a day.