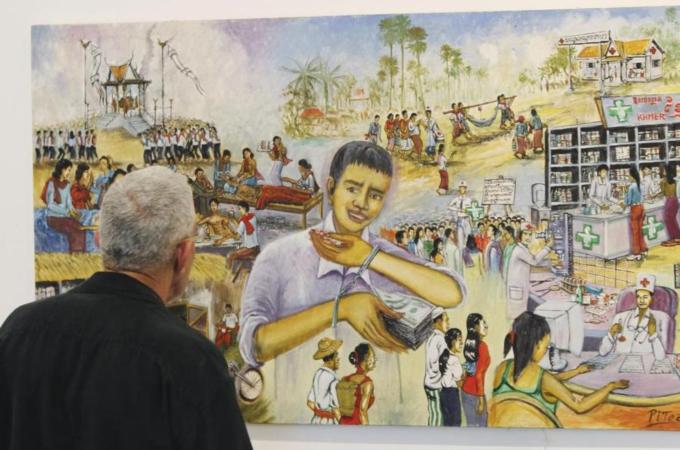 More than 400 Vietnamese drug addicts have escaped from a rehabilitation centre where they had been detained so that they could receive compulsory treatment, a local official said.
The detainees, many wielding sticks, broke free from the centre near the port city of Haiphong in northeast Vietnam late on Sunday.
“More than 400 inmates fled after breaking the door and threatened the guards of the centre with sticks,” Nguyen Huy Hoang, an official from Thuy Nguyen district – where the centre is located – told the AFP news agency.
US-based Human Rights Watch has denounced the conditions in Vietnam’s rehabilitation centres and a UN expert has recommended they be closed.
HRW says the treatment centres are “forced labour camps” where inmates do not receive proper healthcare and are often subjected to physical violence.