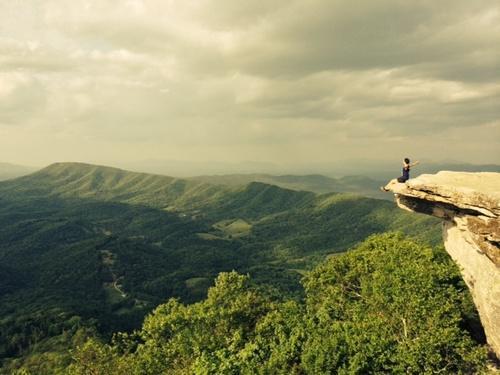 The Appalachian trail became my therapist. As a way to recover from a friend’s suicide, I set out on the trail that extends more than 2,000 miles from Georgia to Maine. I needed time to follow my thoughts to completion and find peace in nature. What I found instead was a motley crew of diverse people who entertained, challenged, and accepted me with no questions asked, merely because I was walking in the same direction.