At one point in time, the bow and arrow was considered to be the pinnacle of weapons technology and allowed armies, such as that of the Roman Empire, to rule with a heavy hand for many years. Just being able to not have to get up close and personal with the enemy was enough to give such a great military edge, but that won’t cut it in today’s world.
Ever since the first guns were fired, militaries around the world have constantly improved the weapons that they used in combat. Making guns that didn’t require reloading with each individual shot, developing automatic weapons, bombs and everything in-between.
Military technology has been pushed incredibly far and is at an amazing place right now. Many weapons used by modern soldiers are far beyond that of simple assault rifles and grenades. Many of the weapons being used today are like something straight out of an Arnold Schwarzenegger action movie. However, at the same time some of the most powerful weapons in today’s militaries are somewhat old technology, just tweaked a bit. 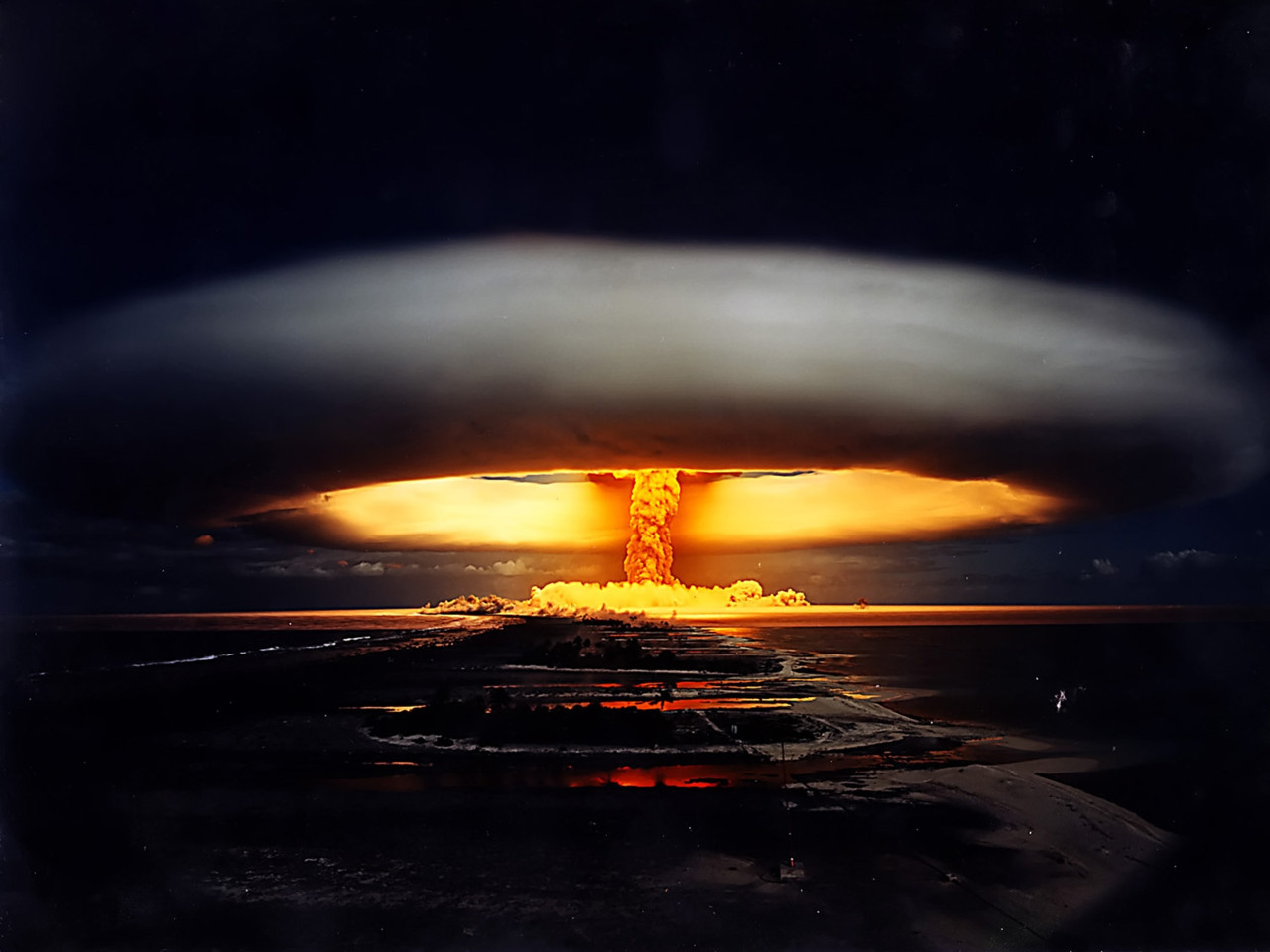