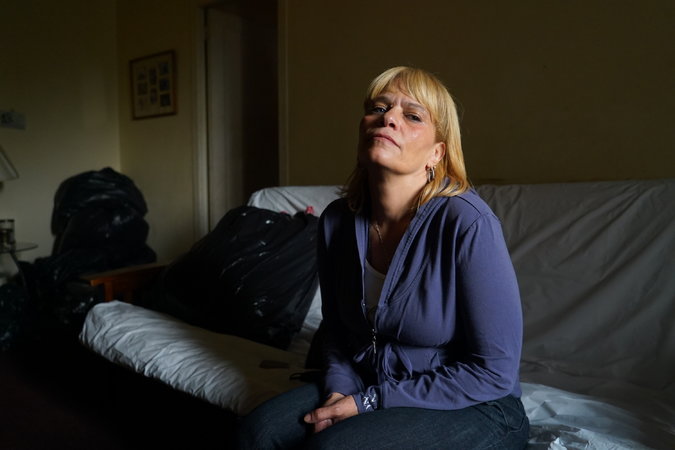 Marilyn Scales, 52, of New York, who spent time in prison for selling drugs in the 1990s, said that telling the truth on job applications had made her virtually unemployable. “When I answer that question honestly,” she said, “I never get a call back.”