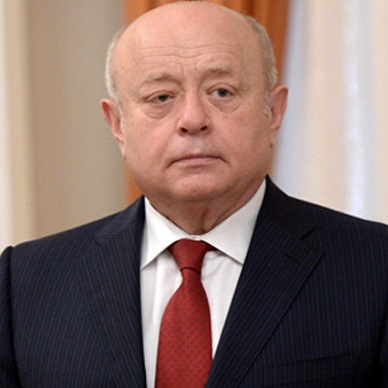 Washington and its allies are pursuing a regime change policy towards Russia, deliberately introducing sanctions and attacking the ruble through manipulation of world oil prices, the head of Russia’s external intelligence agency has said.
Mikhail Fradkov, the head of the Foreign Intelligence Service (SVR), warned that Moscow is aware of US moves to oust Putin from power.
“Such a desire has been noticed, it’s a small secret,” Fradkov – a former prime minister – told Bloomberg on Thursday. “No one wants to see a strong and independent Russia.”
He also attributed the more than 30 percent drop in oil price partly to US actions. Lower prices on one of Russia’s main exports placed immense pressure on the ruble, which is also suffering from sanctions. The ruble has lost 39 percent of its value against the dollar so far this year.
Foreign investment funds are “taking part” in ruble speculation via intermediaries, Fradkov said. “Any speculation has specific schemes and the schemes have a number of participants.”