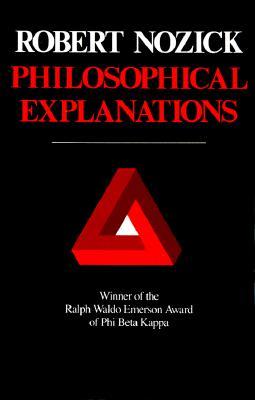 The terminology of philosophical art is coercive: arguments are powerful and best when they are knockdown, arguments force you to a conclusion, if you believe the premises you have to or must believe the conclusion, some arguments do not carry much punch, and so forth. A philosophical argument is an attempt to get someone to believe something, whether he wants to believe it or not. A successful philosophical argument, a strong argument, forces someone to a belief.
Though philosophy is carried on as a coercive activity, the penalty philosophers wield is, after all, rather weak. If the other person is willing to bear the label of “irrational” or “having the worse arguments,” he can skip away happily maintaining his previous belief.