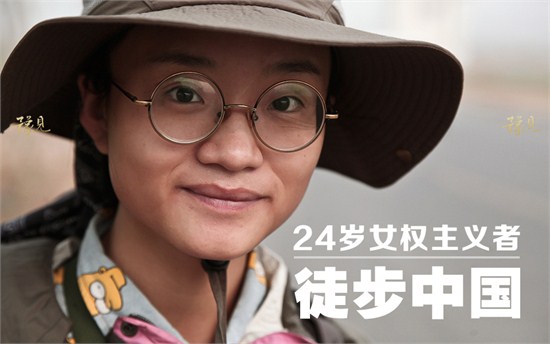 I didn’t think much of it when the police took away five of my friends and fellow feminist activists in early March for planning a protest against sexual harassment on public transportation in Beijing. Similar arrests had happened to all of us before, and we were always let go after a few hours of interrogation. But when my friends didn’t come home that evening or the following day, I realized it was different this time.
…
Feminism was never a taboo topic in China because our messages were consistent with those of the government, which calls itself an advocate of women’s rights. But all that changed with the arrest of what the media dubbed the “Feminist Five.” In an unexpected way, the police helped create more public interest in feminism in China.