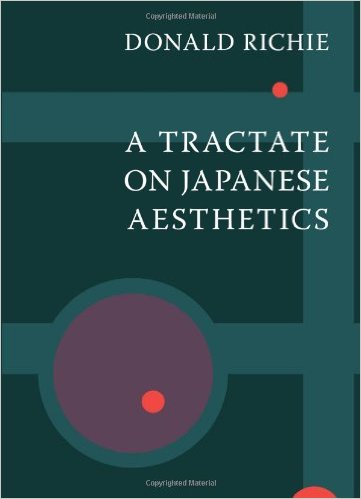 Many Japanese writers prize a quality of indecision in the structure of their work. And something too logical, too symmetrical is successfully avoided when writers ignore the suppositions of the questions asked of them. It is then not the assumptions of the writer’s controlling mind that are followed but, as the Japanese phrase it, the brush itself.
Zuihitsu, the Japanese word we might translate as “essay,” implies just that—following the brush, allowing it to lead. The structure is the multiplicity of strokes that make up the aesthetic quality, one which they imply and which we infer.