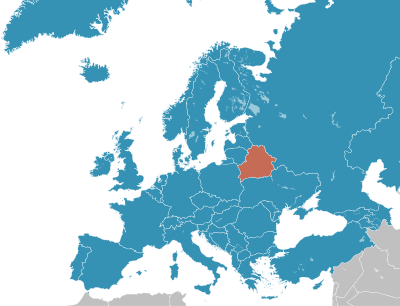 The death penalty has been completely abolished in all European countries except for Belarus.