JAR does not believe scent can be rationalized. Fragrance is an emotion. 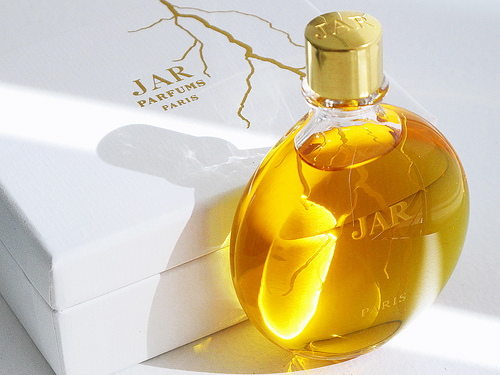