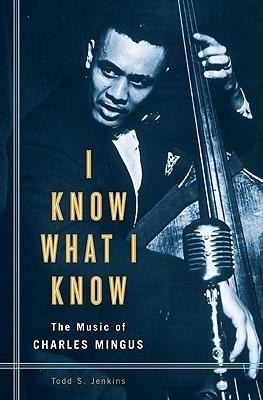 A Primitive such as Charles Mingus had no backlog of tested solutions. He had certain doors he could enter to break through the start of a new piece. He could put his hands down on the keyboard in the key of D-flat, particularly a D-flat major seventh chord, and his hands would begin to shape melodies and harmonies, some borrowed from himself, some from outside himself (Billy Strayhorn’s ‘‘Lush Life,’’ for example), and some new. Check out his ‘‘Duke Ellington’s Sound of Love’’ or ‘‘Sue’s Changes.’’ You can hear ghosts of other melodies, but the totality is pure Mingus.