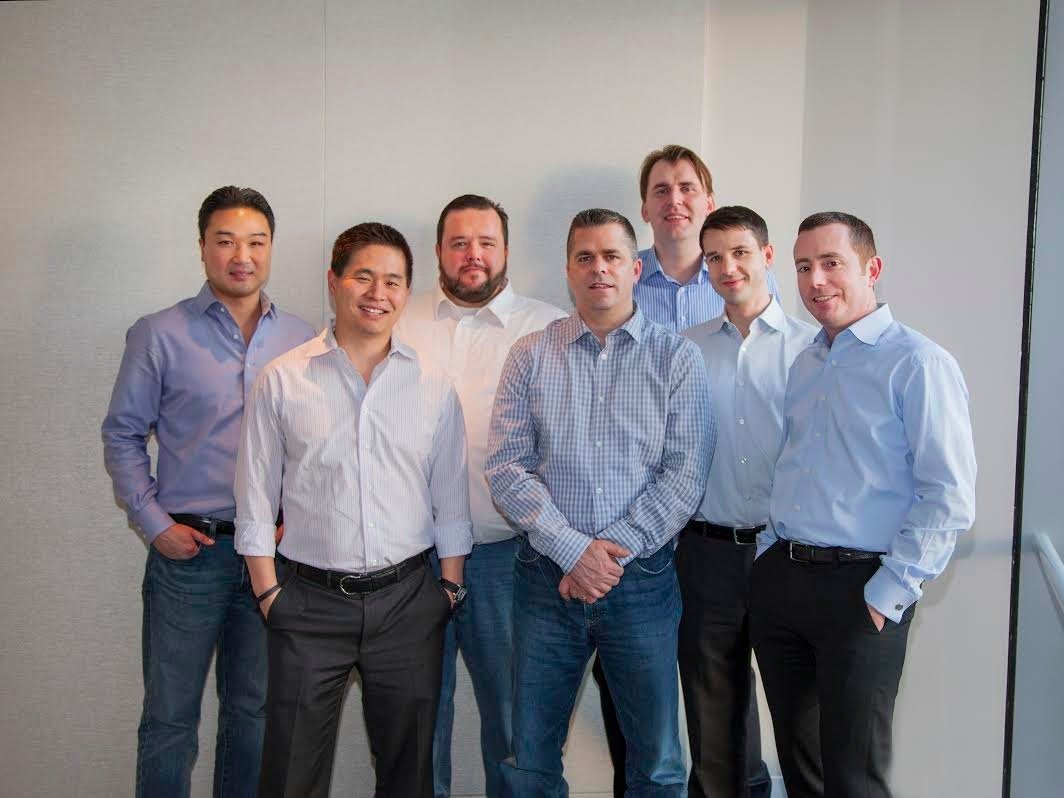 We wanted to build a company that reflected the mission we’re on — people who cared as much about doing good as they did about making money. To do that you have to find the right people. We’ve had a very good track record of finding the right people. In a way, if I was this massively controversial figure, it would have been harder for people to sign up for this mission. I am a fairly go-with-the-flow guy. Don’t get me wrong, I have convictions. I’m not afraid to stand up for what we believe in. It is shocking that I’m in the position I’m in.