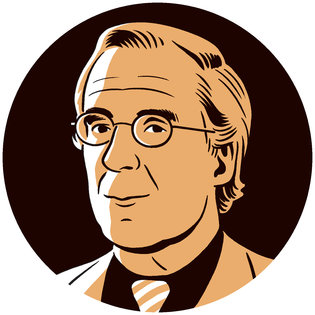 Who isn’t a critic? We are born picky and judgmental, and as we get older we only become more opinionated and more sure of ourselves. Just look at all the bluster that passes for criticism these days on the Internet, where the guiding principle is that everyone has a right to air his own opinion, and that all opinions, just by being firmly held, are equally valid and important. Probably never in history has there been more suspicion of established or professional critics, or more self-­appointed arbiters clamoring to take their place.
How many of these voices are worth paying attention to is something else. If for a start we require that critics know what they’re talking about — that their judgments are actually informed — the field thins considerably, and if we also insist on taste and discernment, then the number of valuable and useful critics dwindles pretty drastically.