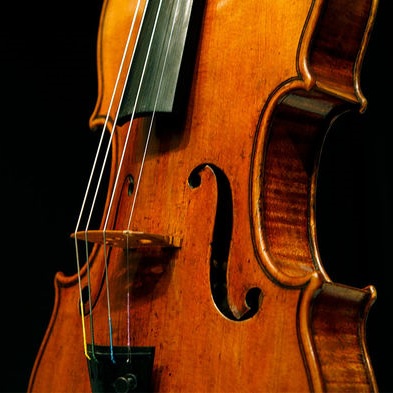 Old Italian violins are routinely credited with playing qualities supposedly unobtainable in new instruments. These qualities include the ability to project their sound more effectively in a concert hall—despite seeming relatively quiet under the ear of the player—compared with new violins. Although researchers have long tried to explain the “mystery” of Stradivari’s sound, it is only recently that studies have addressed the fundamental assumption of tonal superiority. Results from two studies show that, under blind conditions, experienced violinists tend to prefer playing new violins over Old Italians. Moreover, they are unable to tell new from old at better than chance levels. This study explores the relative merits of Stradivari and new violins from the perspective of listeners in a hall.