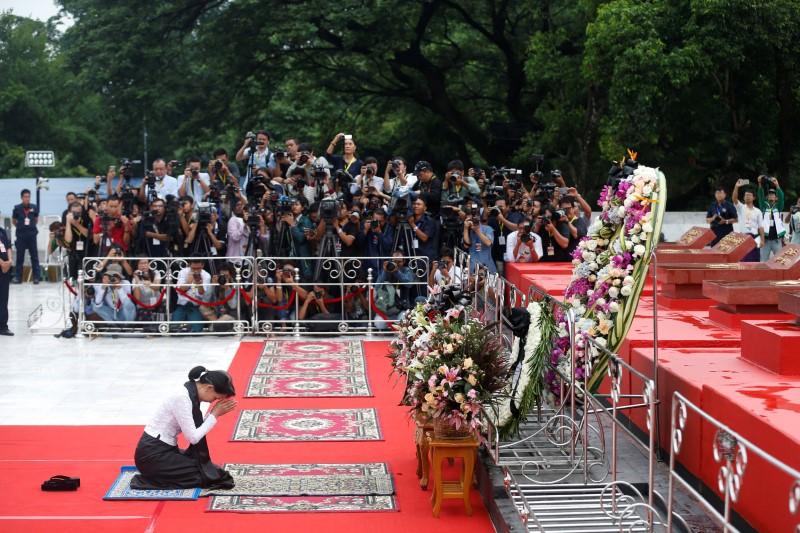 There were high hopes when Daw Aung San Suu Kyi and her National League for Democracy party delivered a crushing electoral blow to Myanmar’s decades-long military dictatorship. But the ensuing year and a half has provided cause for dismay as well as for hope.
The army’s brutal repression of the Muslim Rohingya minority has only intensified, with quiet acceptance from Ms. Aung San Suu Kyi. Ethnic conflicts have increased in the face of her tepid attempts at conciliation.
The military’s continued dominance of the country, despite her party’s control of Parliament, restricts her ability to move the country forward. But, while Myanmar is much freer since the end of military rule, her acquiescence to repressive measures against free expression is another indication that she is part of the problem.