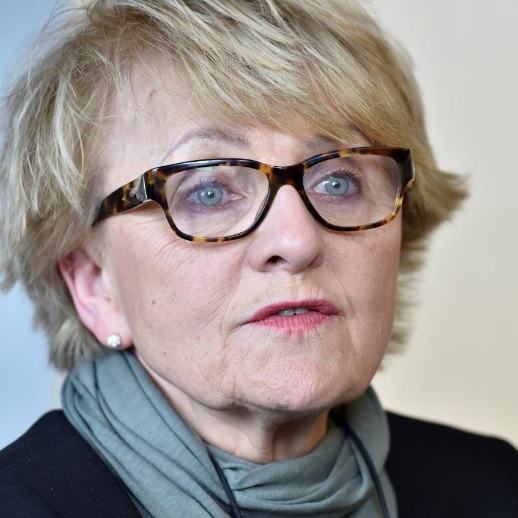 The European Parliament is aiming to soften plans to give European Union regulators the power to force London’s main clearing house to relocate if it wants to continue doing business in the single market after Brexit.
We don’t want to give those bodies this right to use total discretion in deciding what is cleared where.
We take additional criteria, and among them is the costs for the economy.