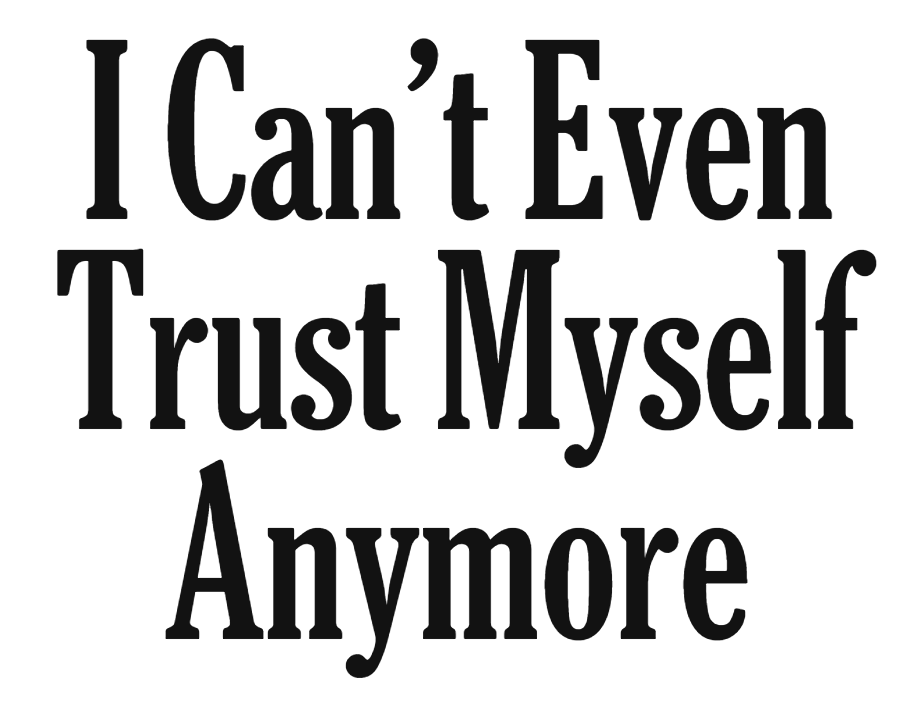 I buy padded headbands I don’t need. I cancel plans I want to go to. I act like a better person than I am. The algorithms have broken my brain.