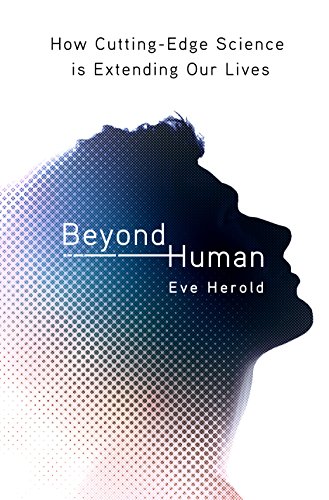 Meet Victor, the future of humanity. He’s 250 years old but looks and feels 30. Having suffered from heart disease in his 50s and 60s, he now has an artificial heart that gives him the strength and vigor to run marathons. His type 2 diabetes was cured a century ago by the implantation of an artificial pancreas. He lost an arm in an accident, but no one would know that he has an artificial one that obeys his every thought and is far stronger than the original. He wears a contact lens that streams information about his body and the environment to his eye and can access the internet anytime he wants through voice commands. If it weren’t for the computer chips that replaced the worn-out cells of his retina, he would have become blind countless years ago. Victor isn’t just healthy and fit; he’s much smarter than his forebears now that his brain has been enhanced through neural implants that expanded his memory, allow him to download knowledge, and even help him make decisions.