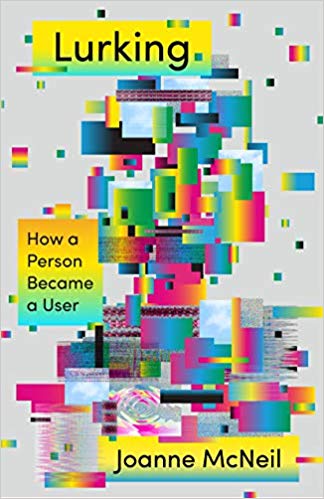 It’s Time to Unfriend the Internet

The company is one of the biggest mistakes in modern history, a digital cesspool that, while calamitous when it fails, is at its most dangerous when it works as intended. Facebook is an ant farm of humanity.

(“Lurking” doesn’t just highlight the internet’s problems, it also voices her hope for an alternative future. In her final chapter, titled “Accountability,” McNeil compares a healthy internet to a “public park: a space for all, a benefit to everyone; a space one can enter or leave, and leave without a trace.” Or maybe the internet should be more like a library, “a civic and independent body … guided by principles of justice, rights and human dignity,” where “everyone is welcome … just for being.”)