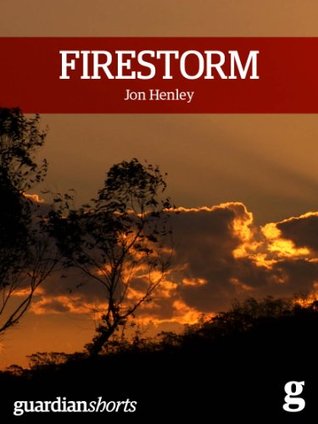 Within five or six years, ‘a burned forest will be looking pretty good’, Kirkpatrick says. ‘And a large proportion of Tasmania’s flora fits into this fire ecology. Pea plants, wattles — their germination is stimulated by heat and smoke. Fire is really, really important in Tasmania.’
At the centre of it all, though, is the eucalypt. Because these trees do not just resist fire, they actively encourage it. ‘They withstand fire, they need fire; to some extent, they create fire,’ Bowman says. ‘The leaves, the bark, don’t decompose. They’re highly, highly flammable. And on a hot day, you can smell their oils.’
The bark and leaves of eucalypts seem almost made to promote fire. Some are known as stringyor candle-barks: long, easily lit strips hang loosely off their trunks and, once alight, whirl blazing up into the flammable canopy above, or are carried by the wind many kilometres ahead of a fire to speed its advance.