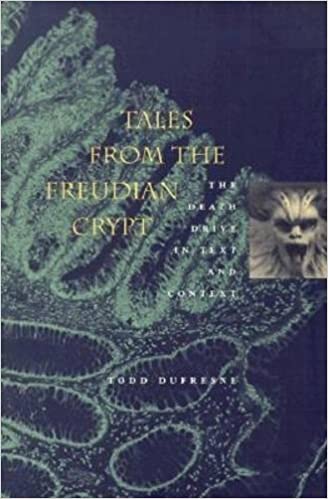 In keeping with an apocalyptic tone appropriate for the fin de siècle, and no doubt exaggerated by the close of the millennium, it has become fashionable in many quarters to announce the failure or bankruptcy of psychoanalysis, if not its immanent death.Whether one takes such dire prophesies seriously or not, it is at least superficially true that the “psychoanalytic century” has finally drawn to a close. Of course, many critics declared the “death” of psychoanalysis well before its founder, Sigmund Freud, died in 1939. For them, psychoanalysis was always something of a con game, a stillborn science, the sublimated gift of Freud’s own anality. As one critic put it, psychoanalysts are mere psychoanalen.
At the same time, the chorus announcing the death of psychoanalysis has slowly become its own “tradition” within psychoanalysis. In interminable controversy has had an ironic result: more may have been written about Freud’s life and work than almost any other figure in Western history.