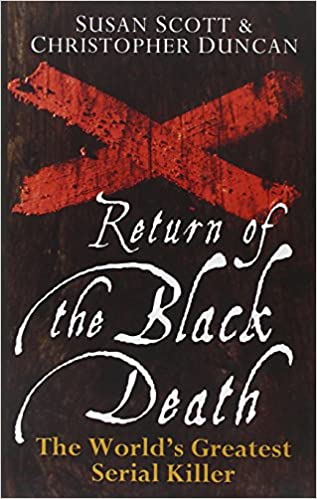 If the twenty-first century seems an unlikely stage for the return of a 14th-century killer, the authors of Return of the Black Death argue that the plague, which vanquished half of Europe, has only lain dormant, waiting to emerge again—perhaps, in another form. At the heart of their chilling scenario is their contention that the plague was spread by direct human contact (not from rat fleas) and was, in fact, a virus perhaps similar to AIDS and Ebola. Noting the periodic occurrence of plagues throughout history, the authors predict its inevitable re-emergence sometime in the future, transformed by mass mobility and bioterrorism into an even more devastating killer.