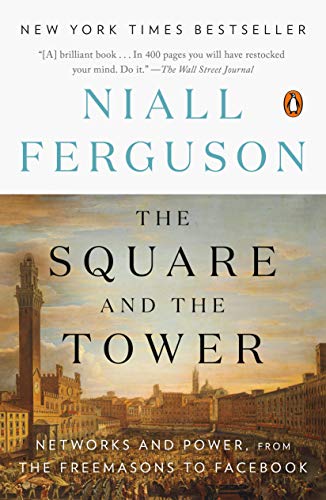 Globalization is in crisis. Populism is on the march. Authoritarian states are ascendant. Technology meanwhile marches inexorably ahead, threatening to render most human beings redundant or immortal or both. How do we make sense of all this?

Technologies come and go. The world remains a world of squares and towers.

The crucial question is how has it changed? The answer is that technology has enormously empowered networks of all kinds relative to traditional hierarchical power structures – but that the consequences of that change will be determined by the structures, emergent properties and interactions of these networks.