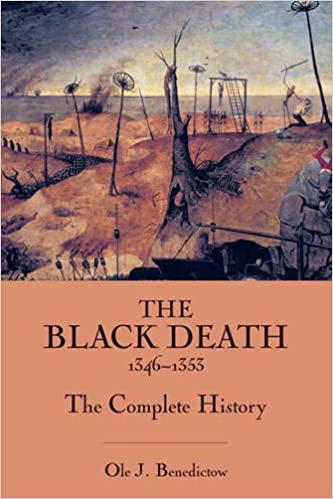 Thus, the arrival of the Black Death heralded a new historical period in which epidemic disease affected profoundly the structure and course of European society, from Norway to Spain, from England to Russia. Later research has shown that developments were quite similar in Arab countries in North Africa and the Middle East, and this appears also to be the case in Asia Minor and the Trans-Caucasian countries. This, then, is the reason the history of the Black Death is important: it made history.