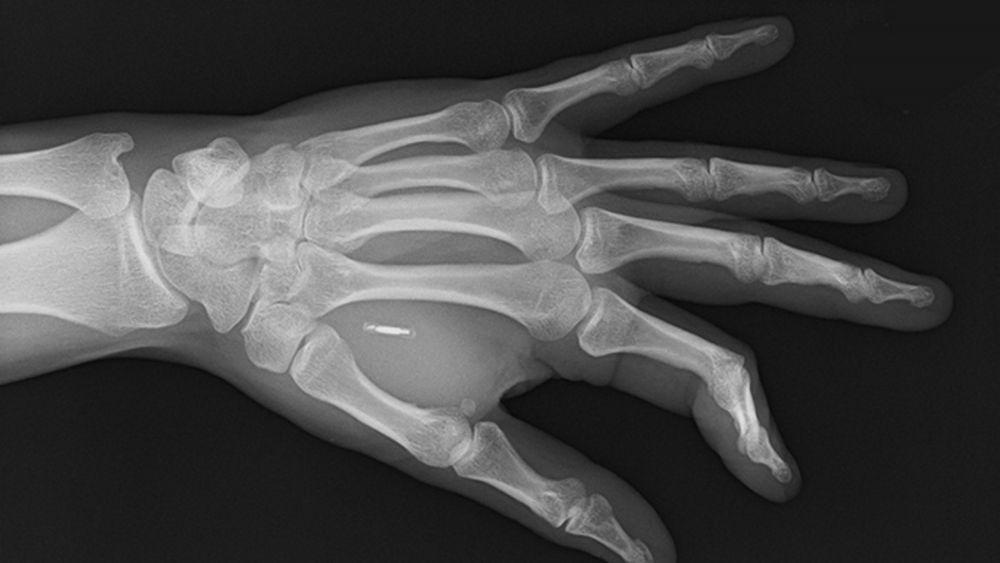 Employees at the Swedish unit of the German travel conglomerate TUI are volunteering to have a microchip implanted in their hands. The technology literally opens doors, but also raises numerous ethical questions.