In 2013, when the IOC awarded Tokyo the rights to host the games, Japan estimated the endeavor would cost upward of ¥734 billion.
According to the fifth and latest version of the budget, the Tokyo Games will cost ¥1.64 trillion.
Budget overruns have made the Tokyo Games the most expensive on record.
A 2019 report by the National Audit Board said the games will cost more than ¥3 trillion, pointing to more than ¥1 trillion in related funding that wasn’t listed by the central or Tokyo governments. 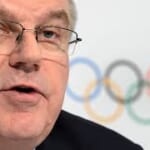 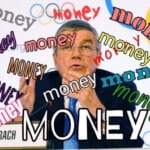 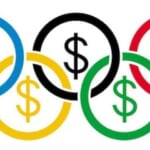 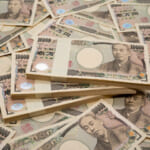 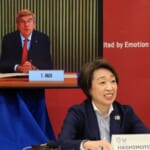 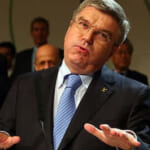