In theoretical physics, quantum chromodynamics (QCD) is the theory of the strong interaction between quarks and gluons, the fundamental particles that make up composite hadrons such as the proton, neutron and pion. QCD is a type of quantum field theory called a non-abelian gauge theory, with symmetry group SU(3). The QCD analog of electric charge is a property called color. Gluons are the force carrier of the theory, just as photons are for the electromagnetic force in quantum electrodynamics. The theory is an important part of the Standard Model of particle physics. A large body of experimental evidence for QCD has been gathered over the years. In simpler words, quantum chromodynamics is the process of quarks that possess a color charge, exchanging the strong interaction via trading gluons to form nucleons (i. e. protons and neutrons). 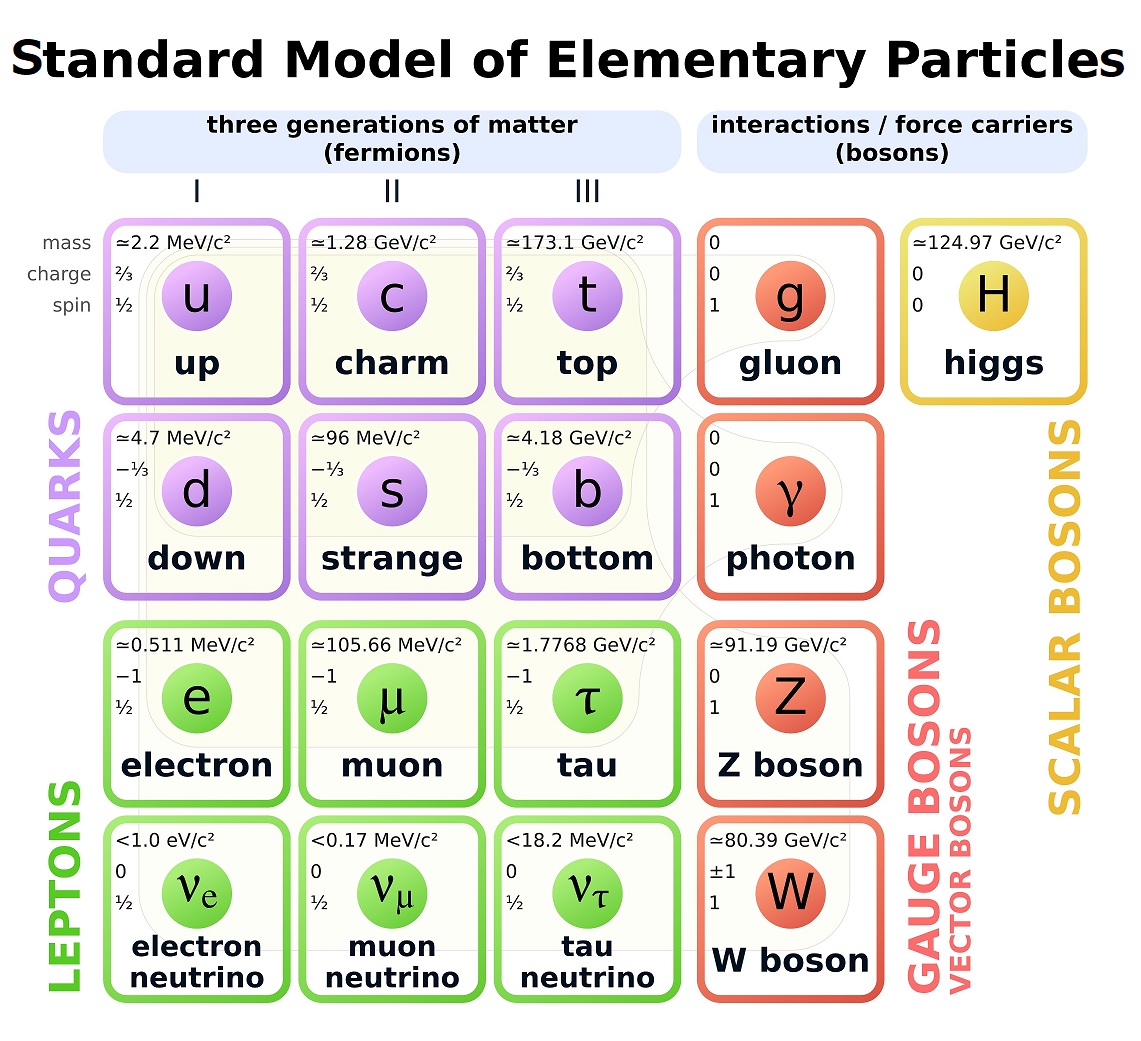