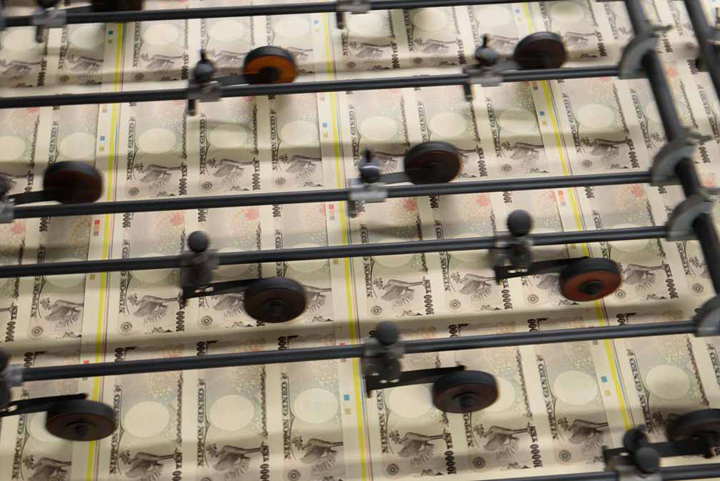 Photo shows cash being printed. The weakening of the yen to the greenback prompted analysts to say the Japanese currency could see steeper decline.