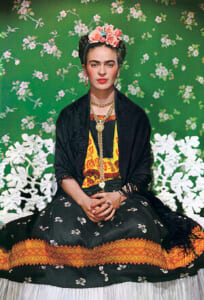 I have suffered two grave accidents in my life, one in which a streetcar knocked me down… The other accident is Diego.