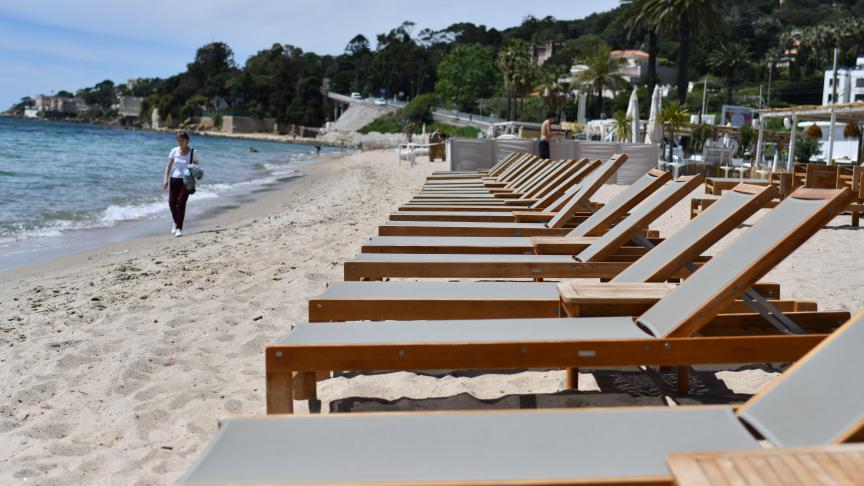 She called several beaches. Depending on the surname she gave, some accepted or refused to take a reservation. With an African-sounding name, it was complete. I called back giving a very French name, and strangely there was still room.
**
Three couples of young people go, each in turn, to seek to rent a place (deckchair and parasol) on a private beach. What is special about these groups? Their skin color or their origin. First, the “Black” group. Then, the group “Maghrébins”. Finally, it will be the turn of the “White” group. Entry was refused to the first two couples but not to the third.