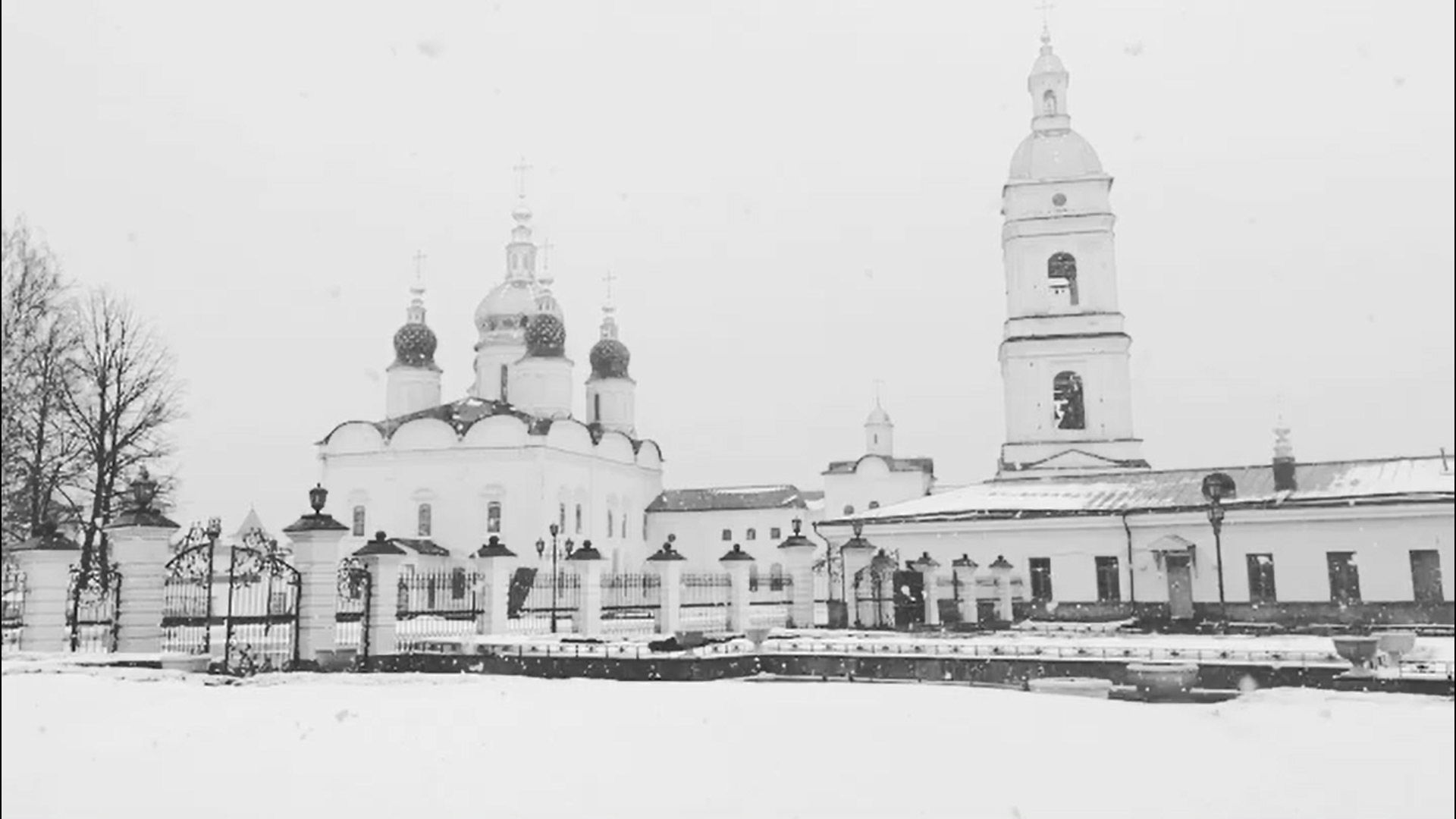 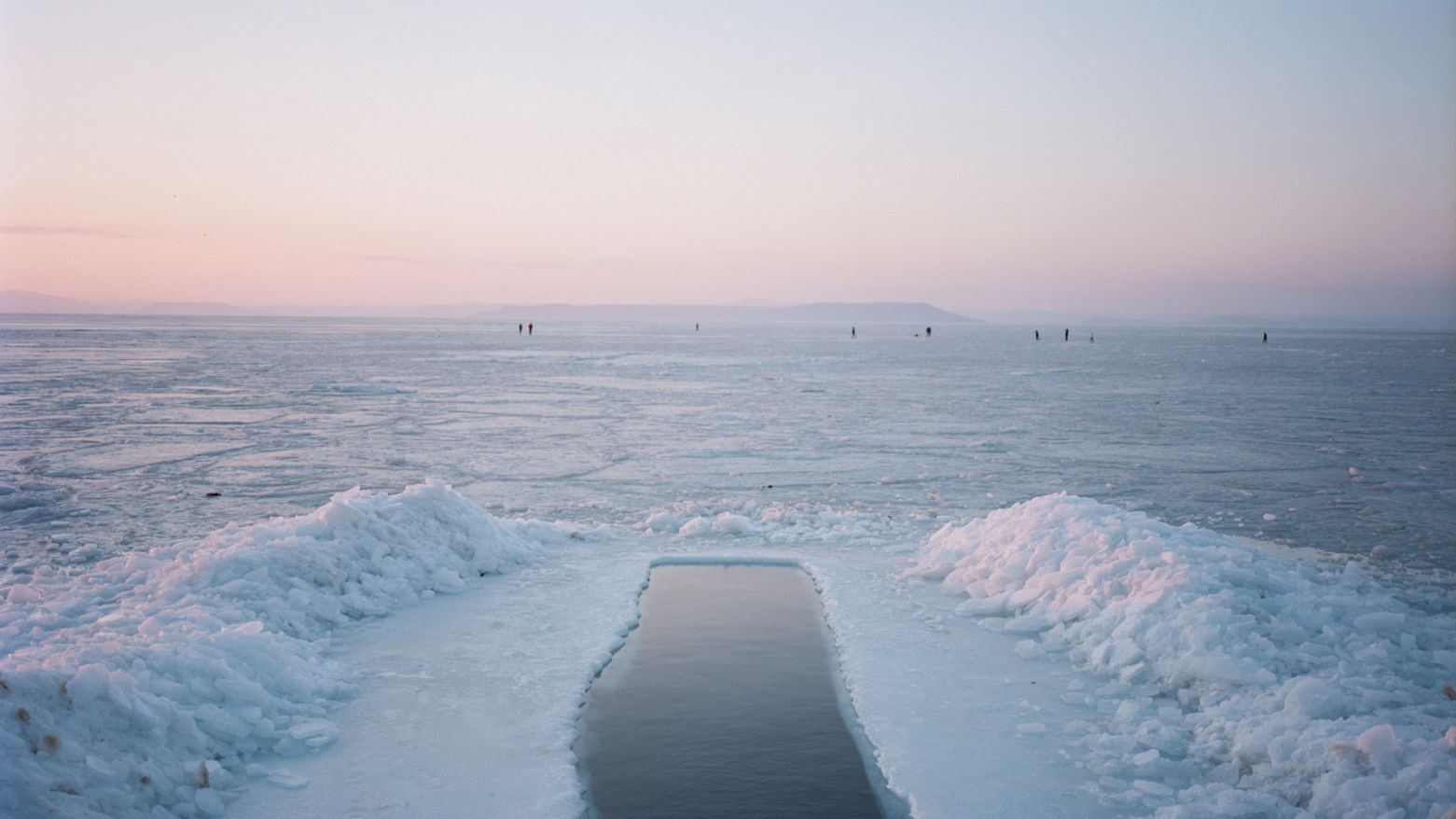 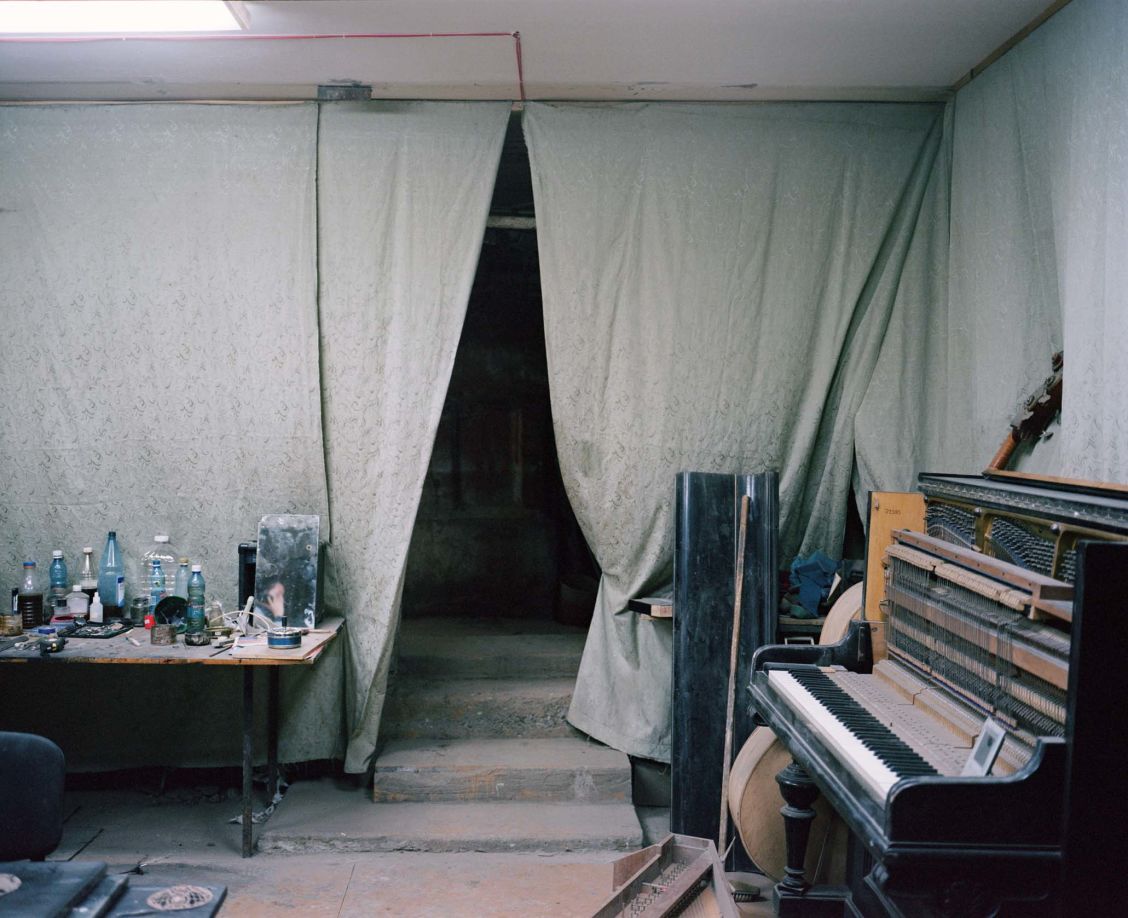 Siberia may be a vast, hostile landscape with a bloody past. But scattered through this expanse are extraordinary pianos. They were brought by governors, exiles and adventurers before the roads and railways opened up Siberia at the turn of the twentieth century.
After the 1917 Revolution, pianos were again distributed all over Siberia, benefitting Russians who had never before had access to a musical education. Piano culture continued to thrive after the Second World War.
Then with the breakdown of the Soviet Union in the 1990s, numerous instruments were left to rot when funding ran out.
Often all that is left of a piano’s backstory can be gleaned from the serial number hidden inside an instrument — stories that reach back through more than two hundred years of Russian history.
Yet there are also pianos that have managed to withstand the furtive cold forever trying to creep into their strings. Belief in music’s comfort survives in muffled notes from broken hammers, in beautiful harmonies describing unspeakable things that words can’t touch. It survives in the pianos that everyday people have done everything to protect.

2 thoughts on “The Lost Pianos of Siberia”