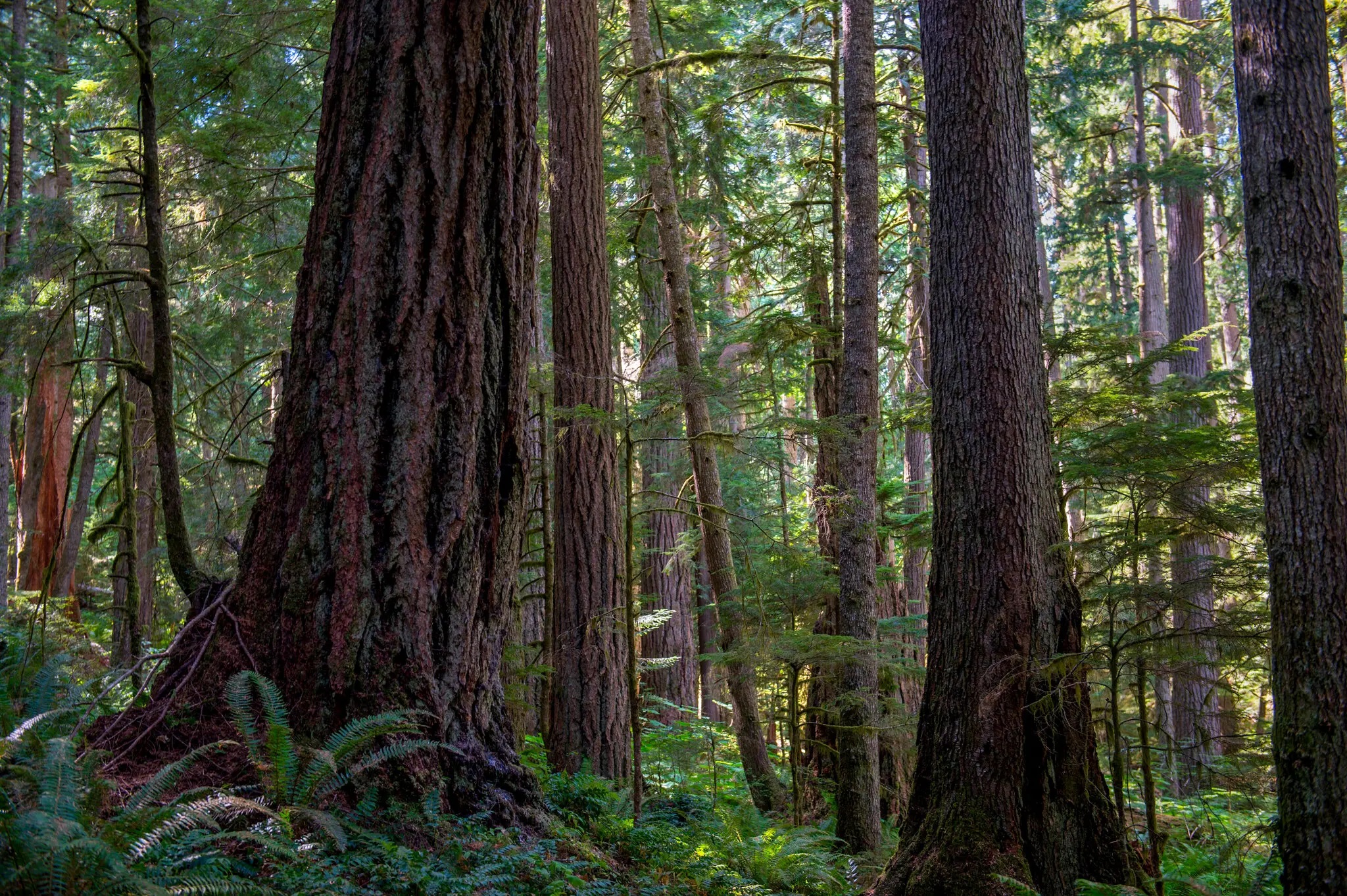 The future of America’s national forests is being shaped now. The Biden administration is developing a system to inventory old-growth and mature forests on federal land that the president wants to be completed by next April. But given the immediate threats facing many of these forests and their importance to slowing climate change, bold action is required immediately to preserve not just old-growth and mature trees but entire national forest ecosystems comprising thousands of interdependent species.
President Biden should issue an executive order immediately directing his secretaries of the interior and agriculture to take all steps available to them to stop commercial logging on public land. We can’t wait a year.