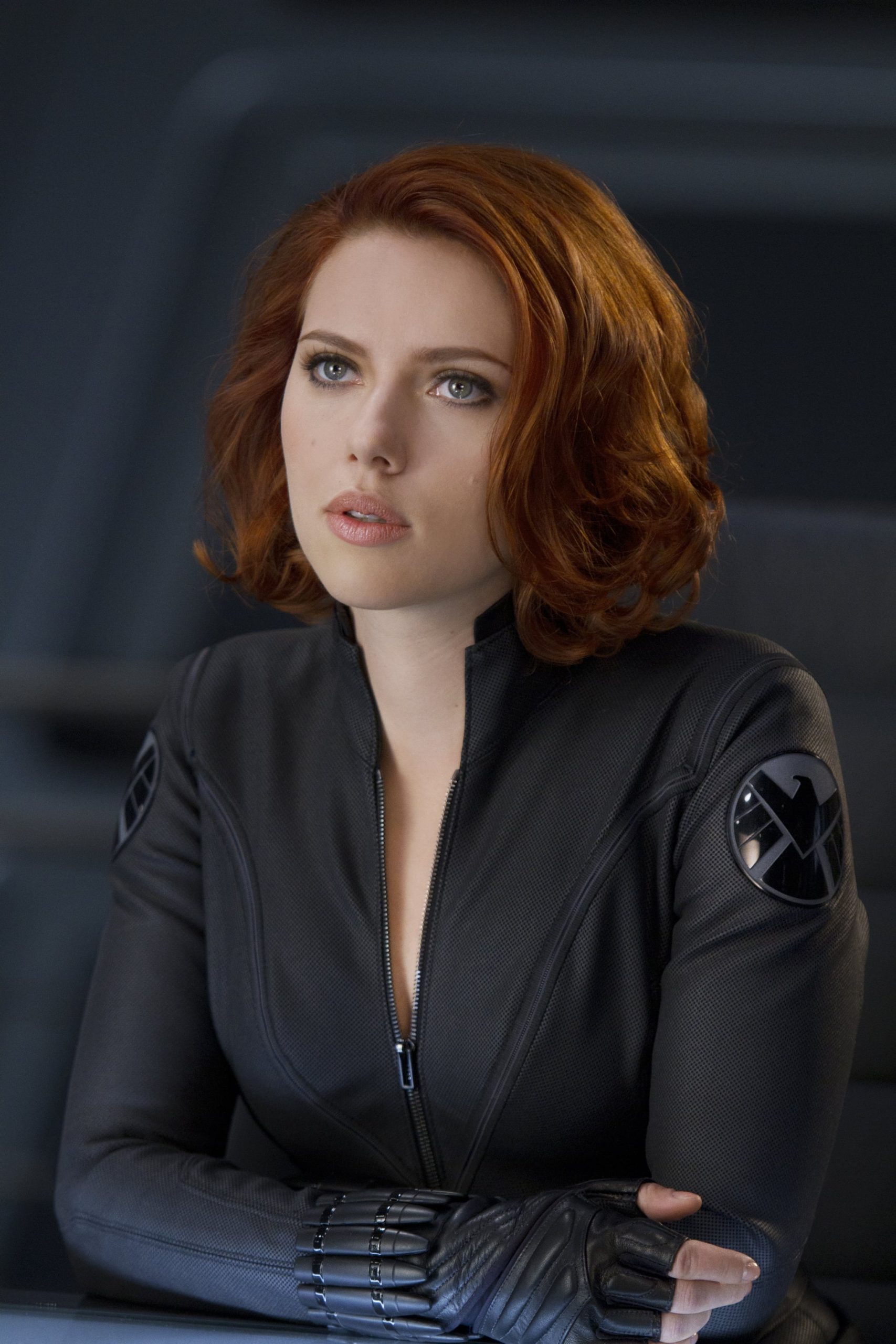 Clearly this doesn’t affect me as much because people assume it’s not actually me in a porno, however demeaning it is. I think it’s a useless pursuit, legally, mostly because the internet is a vast wormhole of darkness that eats itself. There are far more disturbing things on the dark web than this, sadly. I think it’s up to an individual to fight for their own right to the their image, claim damages, etc. …
The Internet is just another place where sex sells and vulnerable people are preyed upon. And any low level hacker can steal a password and steal an identity. It’s just a matter of time before any one person is targeted. …
People think that they are protected by their internet passwords and that only public figures or people of interest are hacked. But the truth is, there is no difference between someone hacking my account or someone hacking the person standing behind me on line at the grocery store’s account. It just depends on whether or not someone has the desire to target you. …
Obviously, if a person has more resources, they may employ various forces to build a bigger wall around their digital identity. But nothing can stop someone from cutting and pasting my image or anyone else’s onto a different body and making it look as eerily realistic as desired. There are basically no rules on the internet because it is an abyss that remains virtually lawless, withstanding US policies which, again, only apply here.