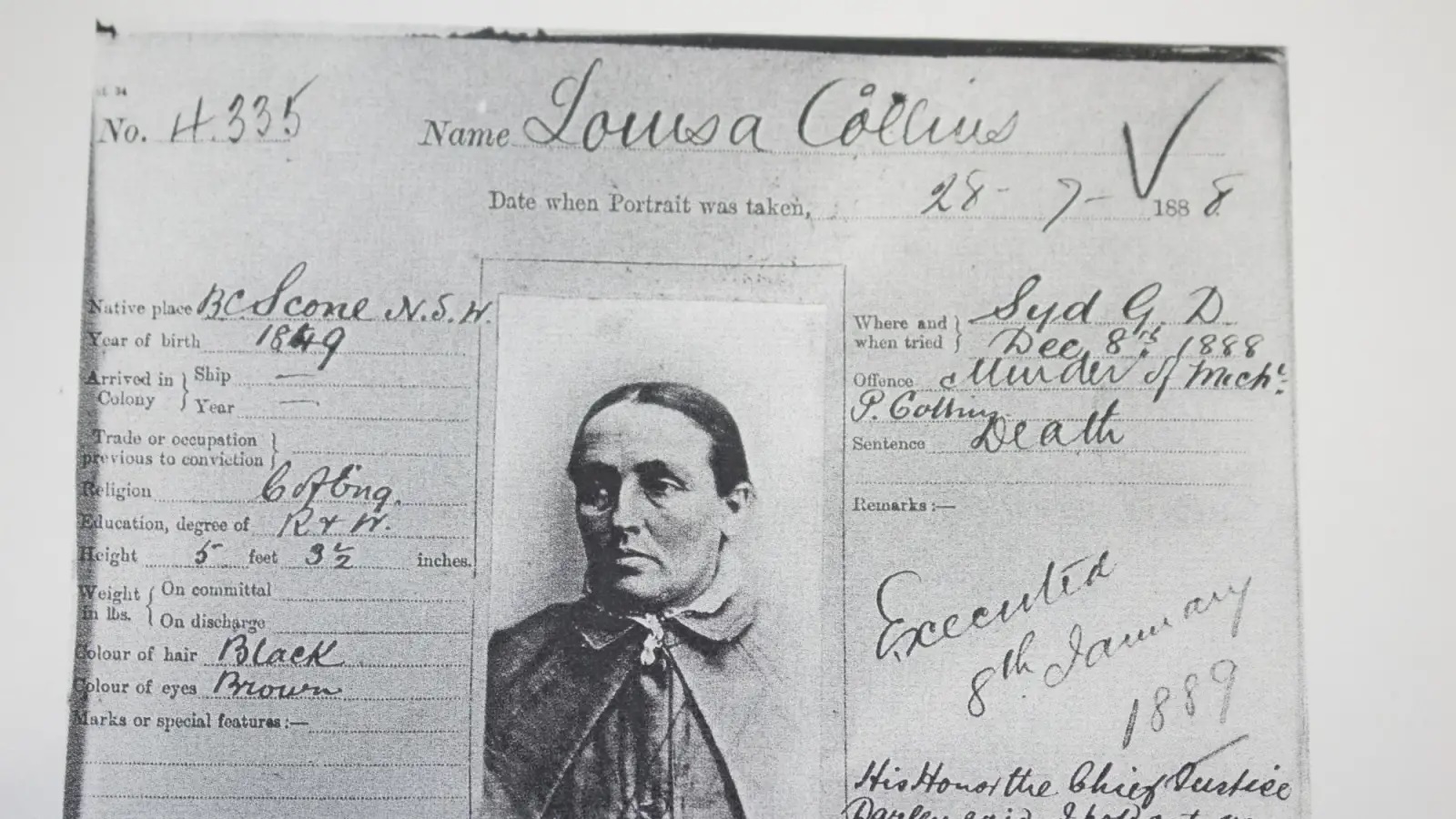 Louisa Collins was many things to the late-1800s colony of NSW but, more than a century later, she is nothing to us. Few people know her name.