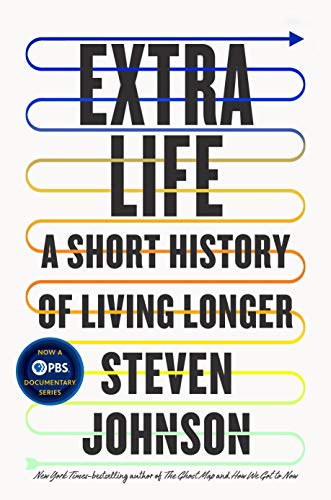 Facts, however numerous, do not constitute a science. Like innumerable grains of sand on the sea shore, single facts appear isolated, useless, shapeless; it is only when compared, when arranged in their natural relations, when crystallized by the intellect, that they constitute the eternal truths of science.