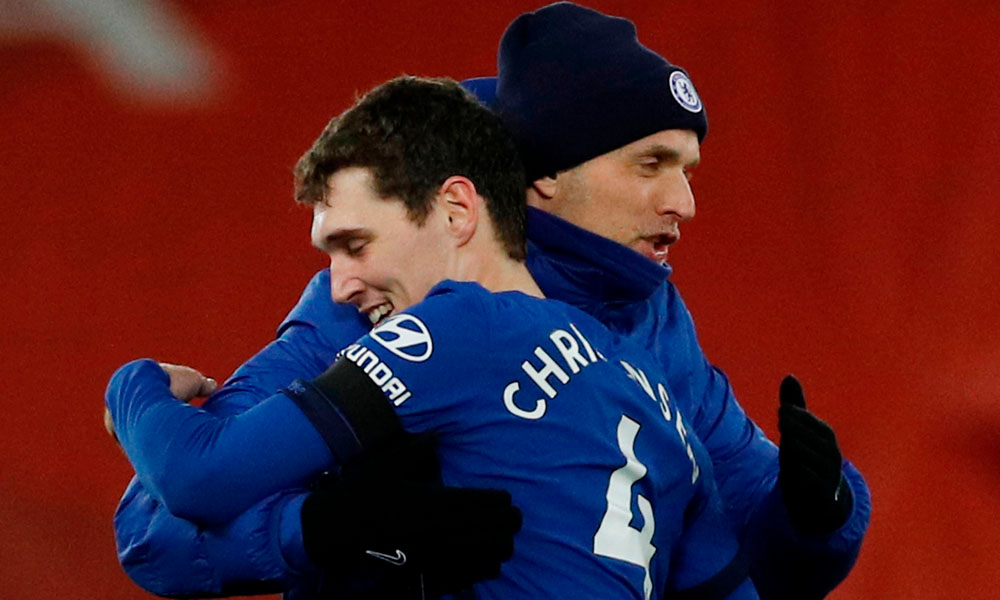 (Chelsea boss Thomas Tuchel has clarified Andreas Christensen was not able to play in the FA Cup final as opposed to refusing to play.)

Andreas came in the morning of the match to speak to me and tell me he was not ready to play the match, start the match, or be on the bench.
He had his reasons; they stay private and confidential. But it was not the first time, as you can see over the last weeks that we had some of the same situations where he could not play so regularly.
We thought that we were in a good progression and development because he played very strong in the match before the final against Leeds, but a conversation took place, we had to respect it, we of course respected it.
I don’t think that he did not want to play, he was not able to. It’s a big difference.