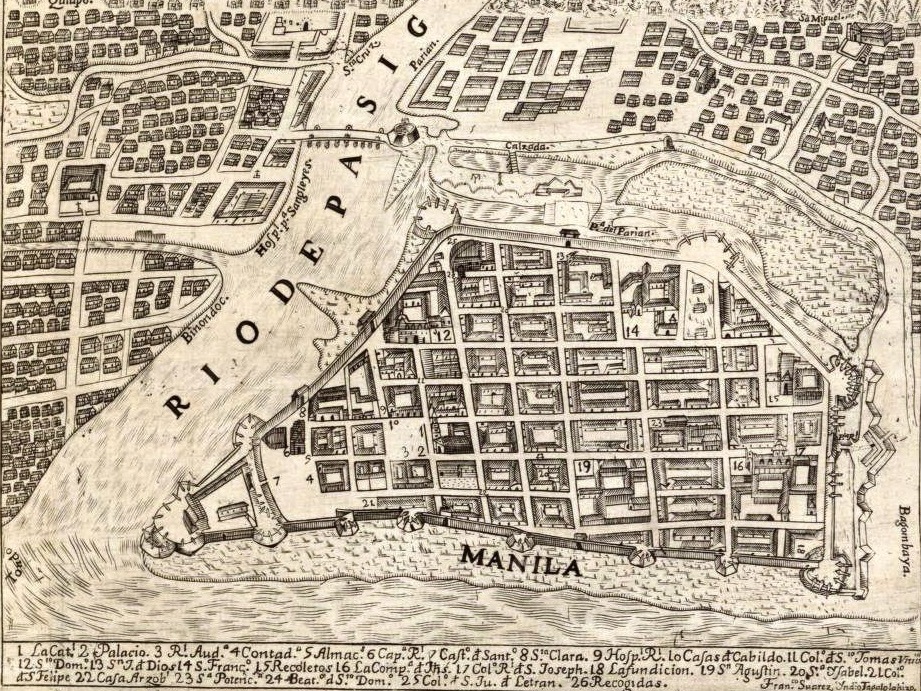 Present-day Intramuros comprises a centuries-old historic district, entirely surrounded by fortifications, that was considered at the time of the Spanish Empire to be the entire City of Manila. Other towns and arrabales (suburbs) located beyond the walls that are now districts of Manila were referred to as extramuros, Latin for “outside the walls”, and were independent towns that were only incorporated into the city of Manila during the early 20th century. Intramuros served as the seat of government of the Captaincy General of the Philippines, a component realm of the Spanish Empire, housing the colony’s governor-general from its founding in 1571 until 1865, and the Real Audiencia of Manila until the end of Spanish rule during the Philippine Revolution of 1898.