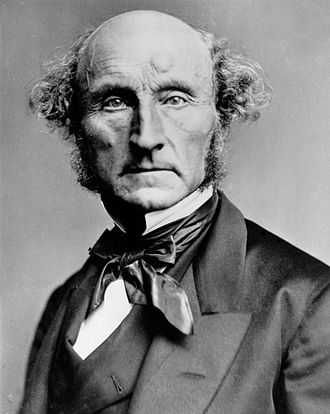 Two very different ideas are usually confounded under the name democracy. The pure idea of democracy, according to its definition, is the government of the whole people by the whole people, equally represented. Democracy, as commonly conceived and hitherto practiced, is the government of the whole people by a mere majority of the people exclusively represented. The former is synonymous with the equality of all citizens; the latter, strangely confounded with it, is a government of privilege in favor of the numerical majority, who alone possess practically any voice in the state. This is the inevitable consequence of the manner in which the votes are now taken, to the complete disfranchisement of minorities.