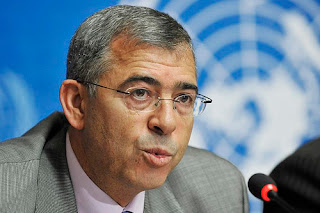 Egyptian soldiers attacked several NGOs offices in the capital Cairo, forcing their way in, blocking the entrances and seizing computers and files.
To the extent of our knowledge this is the first time since January 2010 but this is the first time even under Mubarak regime that military officers are doing this kind of attack. They said according to some information from some sources that have to check the origins of funds and some information about their relationship with foreigners but this can be done according to the law. That means they can invite them for an investigation.