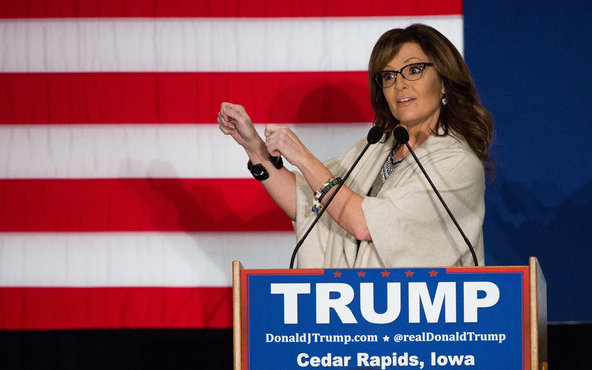 And he, who would negotiate deals, kind of with the skills of a community organizer maybe organizing a neighborhood tea, well, he deciding that, “No, America would apologize as part of the deal,” as the enemy sends a message to the rest of the world that they capture and we kowtow, and we apologize, and then, we bend over and say, “Thank you, enemy.”