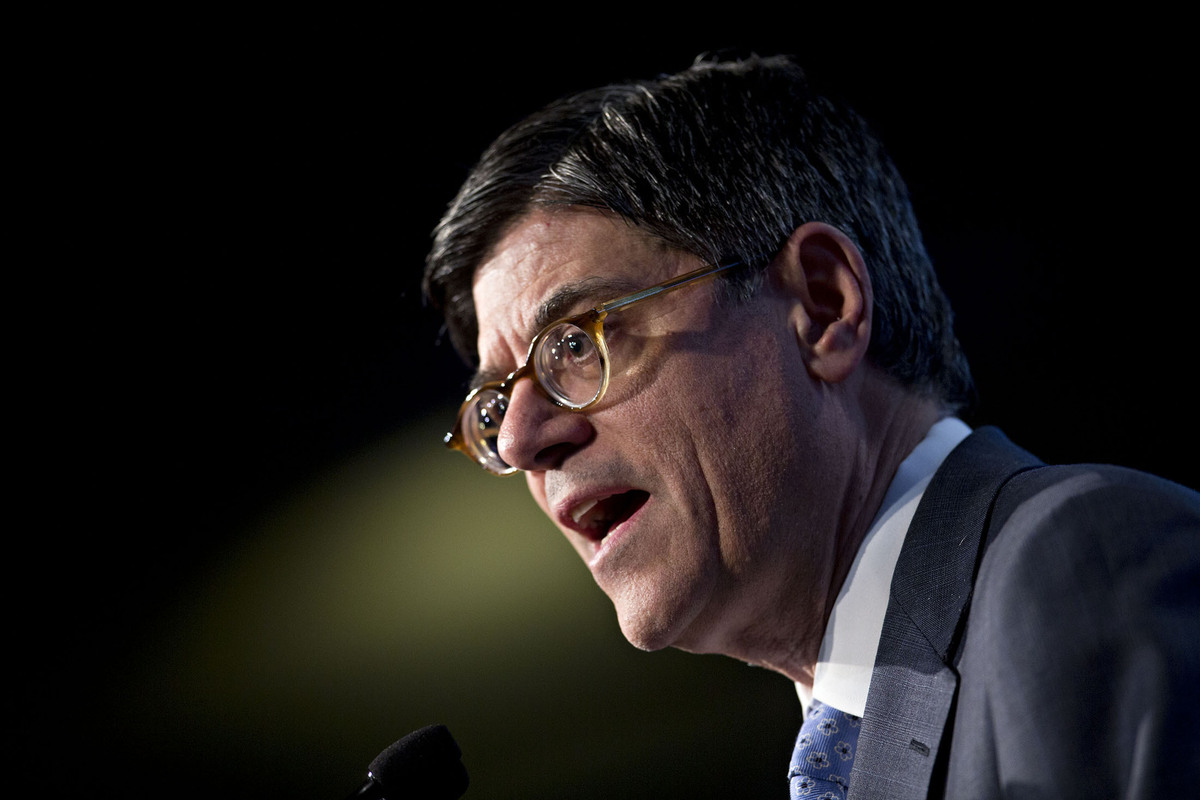 Given the backdrop of weak global growth, Japan needs to look to domestic, rather than external, demand. It’s important that overall fiscal policy be supportive and that an ambitious structural reform agenda prioritizes measures to lift near-term growth. Despite recent yen appreciation, foreign exchange markets remain orderly.
It’s true that moves are not very volatile if you look at foreign exchange markets today, literally now.
Japan has to be careful not to slip into another economic decline, which means they’re going to have to be careful about how they phase the timing of future tax increases and whether they offset that with spending in their economy so it doesn’t create fiscal drag.
We agreed as a group, and Japan made this commitment, to refrain from competitive currency devaluation, and to communicate with each other so there’s no surprises, and to refrain from exchange-rate targeting. The fact Japan has reiterated those commitments is significant. We expect all G-7 and all G-20 members to keep their commitments.