A Thursday evening software update at Facebook accidentally allowed anyone to view exactly who is posting under the accounts of public figures, businesses and other entities.
The result? For starters, some 3 million followers of teenage climate activist Greta Thunberg have been reading posts written by her father, Svante Thunberg, and a climate activist in India who serves as a delegate at the UN’s Climate Change organization, Adarsh Prathap. Thunberg, Inc. claims Greta is still the one writing the content. 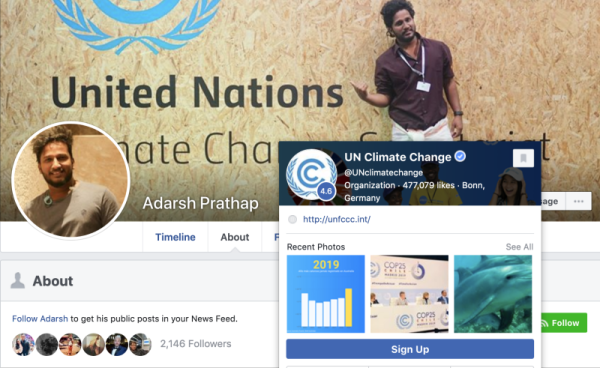