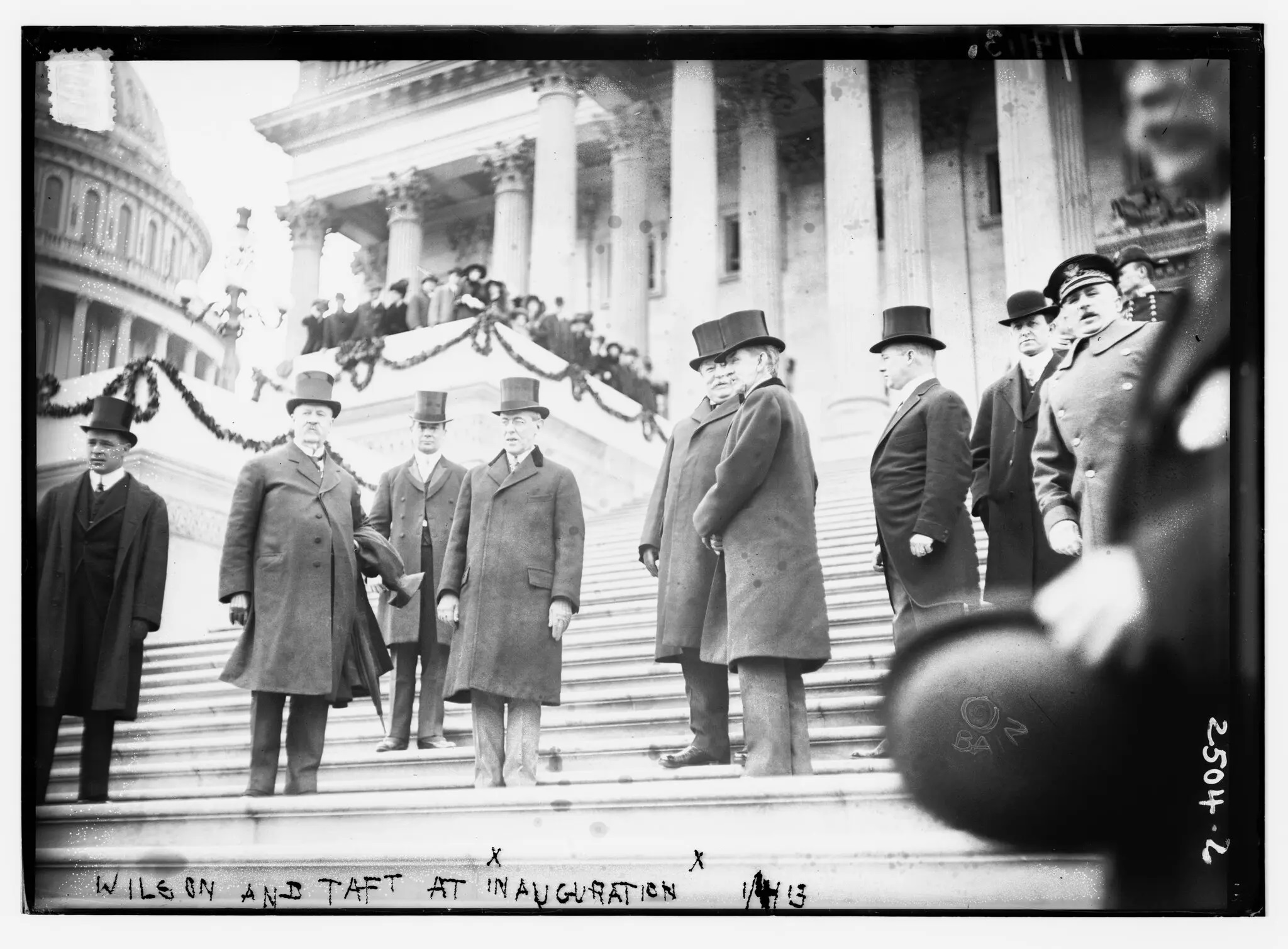 By the time the Virginia-born Wilson came to office, a cult of the Confederacy known as the Lost Cause had succeeded in popularizing an extravagantly racist version of Southern history. This telling cast slavery as a benign institution beloved by the enslaved, and it valorized the Ku Klux Klan for violently suppressing Black political expression after Emancipation. The Lost Cause presented Confederate generals as honorable men who fought to secure “states’ rights” instead of human bondage.
The legal scholar Michel Paradis argues that the naming honor was “one of the crowning achievements” of the Confederate propaganda machine. It put rebels who had nearly destroyed the Union on an equal footing with those who had paid a high price to preserve it. It also eased the way for the military champions of slavery to be enshrined at influential houses of worship, including the Washington National Cathedral. It elevated the architects of Jim Crow during the Southern reign of racial terror that would last into the 1960s.

3 thoughts on “Cult of the Confederacy (Woodrow Wilson)”