After more than decade under construction, the doors of the newly built Moscow Cathedral Mosque have finally opened in the European city with the largest Muslim population. 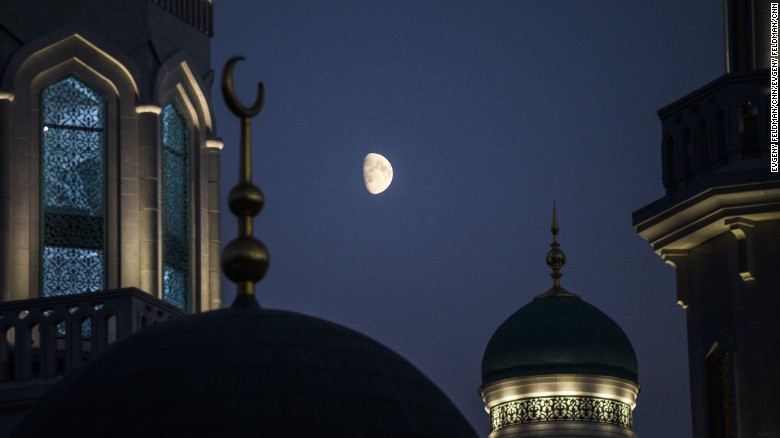