This book Norman Mailer’s written about me is full of factoids! 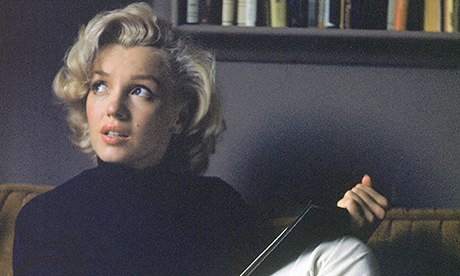 Guardian book review described how Lurpak butter was named after the lur, a curved brass horn popular in the first and second millennia BC in and around Denmark, referring to this as a “fascinating factoid”. It may have been fascinating, but a factoid is not a small fact. It’s a mistaken assumption repeated so often that it is believed to be true.
At least, that was the meaning ascribed to the word by Norman Mailer, who is widely credited with coining it, in his 1973 biography of Marilyn Monroe. Mailer said factoids were “facts which have no existence before appearing in a magazine or newspaper”.