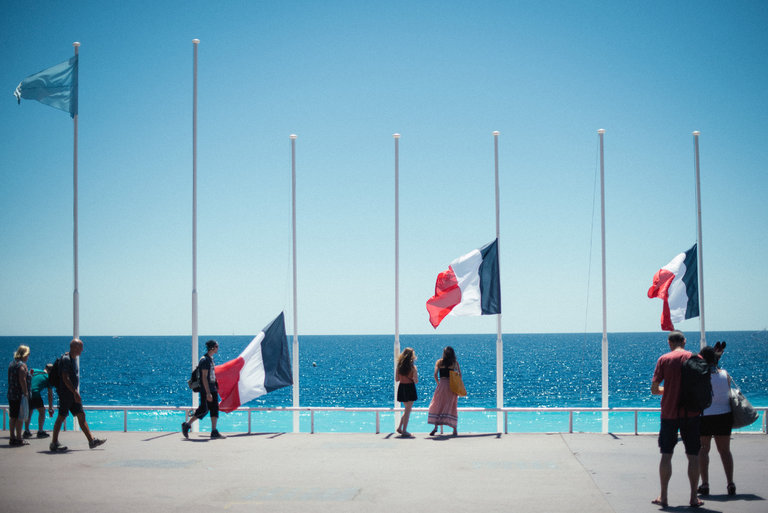 In Paris they employed drive-bys: pull up to a restaurant, open fire, then move to another site. In Brussels, they used bombs on defenseless soft targets outside airport security. In Orlando, it was a lone wolf. Now at Nice they reverted to 9/11 tactics but instead of planes they used a truck as a delivery system.
They’re smart and willing to die. That’s a bad, bad combination.