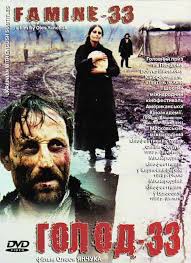 This film is my personal contribution to the Ukrainian independence referendum.
I wanted people to see what life was like in a colony, the inhabitants of which were mercilessly exploited in the name of a utopian ideology.