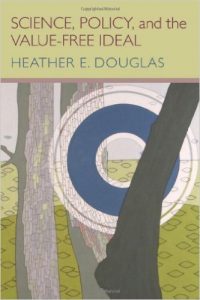 When considering the importance of science in policymaking, common wisdom contends that keeping science as far as possible from social and political concerns would be the best way to ensure science’s reliability. This intuition is captured in the value-free ideal for science—that social, ethical, and political values should have no influence over the reasoning of scientists, and that scientists should proceed in their work with as little concern as possible for such values. Contrary to this intuition, I will argue in this book that the value-free ideal must be rejected precisely because of the importance of science in policymaking. In place of the value-free ideal, I articulate a new ideal for science, one that accepts a pervasive role for social and ethical values in scientific reasoning, but one that still protects the integrity of science.